In this series, SAV contributors probe Prime Minister Narendra Modi’s viability in the 2019 Indian general elections. They examine the Bharatiya Janata Party’s strategic challenges in South Indian states, Modi’s “strongman” image and his efforts to focus discourse on national security, and the central economic challenges absent in the election debate. 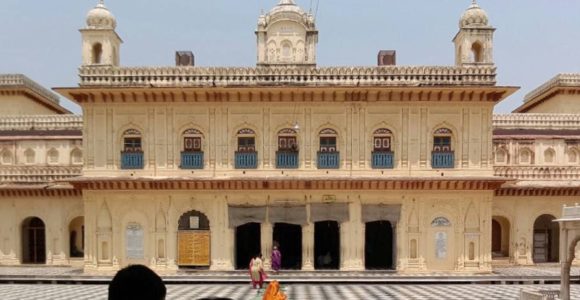 On November 9, India’s apex court ruled in favor of Hindu nationalist groups in a long-standing dispute over a contested holy site in Ayodhya, which […] In the 2014 Lok Sabha elections, the Narendra Modi-led Bhartiya Janata Party (BJP) won 205 seats out of its total of 282 from India’s northern […] 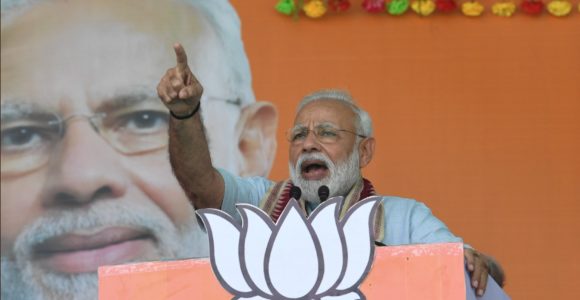 On February 26, when India struck a terror camp inside Pakistan in response to the February 14 suicide bombing that killed 40 Central Reserve Police […] Much of the election discourse in India so far in the run up to the 2019 Lok Sabha polls seems peculiar. After a five-year term, […]