The Irrelevance of SAARC

The recent attack in Uri not only unleashed a fresh war of words between Pakistan and India, but also led to the cancellation of the South Asian Association for Regional Cooperation (SAARC) Summit, which was to be held next month in Islamabad. Initially, India withdrew  from the summit in a bid to isolate Pakistan, since New Delhi believes the Uri attack was executed by cross-border militants at the behest of Pakistan. Later, Bangladesh, Afghanistan, and Bhutan also pulled out of the summit. For all the attention given to it, SAARC has failed to achieve the objectives it had set for itself when it was established in 1985 — ensuring regional stability, accelerating economic activities, and improving living standards. Thus, in reality, the recent cancellation of the SAARC summit is inconsequential.

Though SAARC is a forum to address regional issues, it does not have the capacity for consultations on bilateral political disputes. SAARC cannot deal with bilateral issues because Article X (2) of the SAARC Charter categorically underlines that “bilateral and contentious issues shall be excluded from the deliberations.” The organization’s inability to deal with bilateral issues has rendered it unable to make any substantive progress on core points of contention. This is because issues in South Asia have a strong bilateral element, especially with respect to India and Pakistan. Many summits have been cancelled because of bilateral disputes between Pakistan and India.  States tend to internationalize bilateral issues (such as Kashmir), and thus, the need for a third party remains inevitable. SAARC could have played that role.

Despite the massive potential of cross-border trade in South Asia, inadequate cooperation among SAARC member states stands in the way of bolstering trade in the region. Cross-border trade among SAARC members suffers from complex non-tariff barriers, feeble infrastructure, inadequate connectivity, and bureaucratic red tape. The SAARC Preferential Trading Agreement (SAPTA) was signed in 1993 and the South Asian Free Trade Agreement (SAFTA) in 2004. However, over a decade later, member states enjoy limited benefits from these agreements. Intra-regional trade comprises only around 5% of South Asia’s total trade, as opposed to 25% in ASEAN and 35% in East Asia.

Members of SAARC have repeatedly expressed the desire to improve the living standards of South Asians and work to eliminate poverty. However, these goals remain a distant dream. SAARC is home to around one-fifth of the world’s population and 40 percent of the world’s poor. Millions suffer from a lack of basic needs such as healthcare, education, and housing. There is no subsidiary forum which deals with pertinent social issues, and member states have failed to work collectively in this regard. 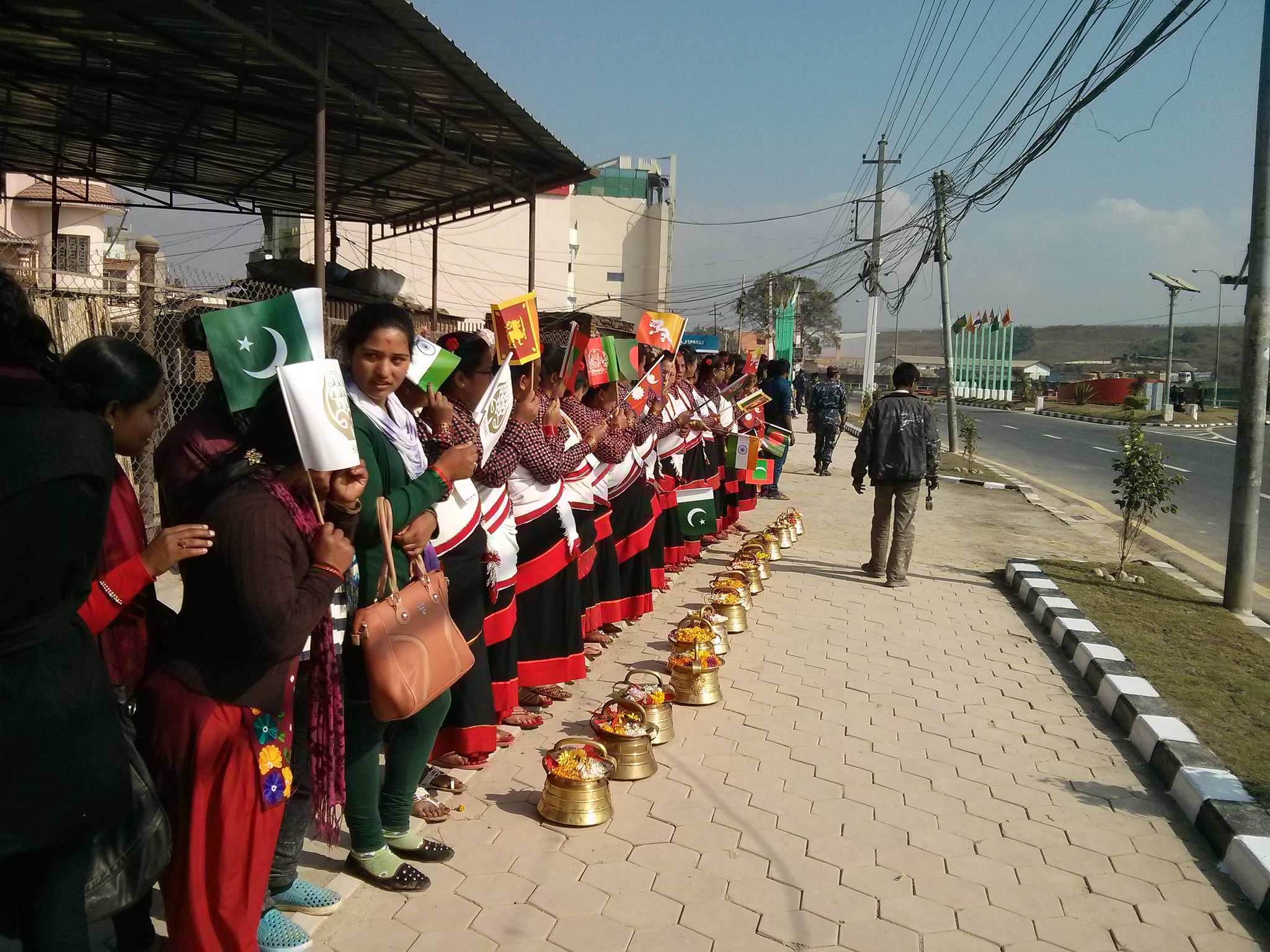 Islamabad announced that the SAARC summit was postponed after India, Afghanistan, Bhutan, and Bangladesh announced their non-participation. This, however, is not breaking news due to the frequency of cancellation of SAARC summits. These events only strengthen the notion that the forum has little utility, especially with regard to addressing crises. Even if Indo-Pak relations were in a less fragile state, it is impossible for SAARC to address any substantive tensions. Instead, India and Pakistan must cooperate bilaterally, or international actors such as China and the United States must foster dialogue between Islamabad and New Delhi in order to reduce tensions.

While SAARC has a Regional Convention on Suppression of Terrorism, cooperation on terrorism has never fully materialized. Pakistan, India, Bangladesh, and Sri Lanka have all been hit by a series of terror attacks, but all have historically refrained from working collectively. The response to the recent Uri attack could have diverged from this historical trend, but member states failed to show the alacrity to collaborate in the investigation. Thus, cancellation of the summit is inconsequential with regard to collaborative counterterrorism operations.

After examining the above factors, it is apparent that the postponement/cancellation of the SAARC summit does not present a real setback for the region. Due to its failure to tackle multilayered issues and meet objectives, SAARC is nothing more than a symbolic organization. A productive SAARC can only materialize if Pakistan and India put their personal animosities aside and focus on the larger interests of the region. Additionally, a political settlement cannot be established without regional economic interdependence. In order to make SAARC a more effective forum, efforts to bring political stability to the region must begin with the acceleration of economic activities.