BRICS, an international grouping of Brazil, Russia, India, China and South Africa, was conceived with the purpose of seeking democratization of international decisionmaking and an inclusive global governance structure. However, BRICS membership also has the second, equally important purpose of elevating each of the five member state’s respective position in the international system. As a result, BRICS faces a conundrum —how can it balance common interests with competition or power politics within the group? Antagonism within the BRICS is exemplified by the adversarial relationship between two prominent pillars: India and China. Questions on the nature of the India-China relationship and its impact on BRICS have been hotly debated in the wake of the Doklam standoff and the BRICS summit in Xiamen, China. Although the Xiamen Summit has been credited with deescalating the crisis, dark clouds of mistrust and suspicion still loom large over the relationship.

China has managed to strike a common chord with other BRICS members in demanding democratization of the global financial structure, which has traditionally been spearheaded by developed countries. However, being the largest economy within BRICS, China is able to wield the kind of influence that is of concern to India. For instance, Beijing was able to maneuver its way to get the headquarters of the New Development Bank (NDB) in Shanghai, leaving New Delhi to settle with having an Indian as the first president of the bank. Further, given China’s aspirations to shape a new world order, it intends to use multilateral institutions such as BRICS, the Shanghai Cooperation Organization (SCO), and the Asian Infrastructure Investment Bank (AIIB) to advance its own geopolitical and geoeconomic interests such as the Belt and Road Initiative (BRI). However, the Belt Road Forum(BRF) earlier this year, China’s diplomatic initiative to mobilize consensus among a host of countries, was boycotted by India. India’s opposition to the BRI, a project currently paramount in Chinese strategic thinking, is being seen as an impediment to Beijing’s effort to sell the project as a win-win.

Moreover, despite the rhetoric of cooperating to counter terrorism, India’s efforts to call out Pakistan’s support for anti-India terrorist entities in international fora has often encountered the Chinese wall. Despite China’s submission to the Xiamen Declaration, which singled out some terrorist organizations based in Pakistan, any belief that China will begin to hamstring Pakistan for fomenting anti-India extremist groups would be naïve. Beijing is too invested in Pakistan to allow any downturn in the relationship. At the most, the declaration signals that China intends to nudge Pakistan to ensure stability for Chinese investments in Afghanistan, and the China-Pakistan Economic Corridor (CPEC). Moreover, China follows a selective policy when it comes to the democratization of global governance. While China wants to revise the global financial structure, it is against revising the UN Security Council (UNSC), a posture that is plainly targeted against any possibility of India becoming a veto-wielding member of the UNSC. Further, the India-China trade imbalance and issues of market access for value-added Indian products in China still remain a matter of concern. 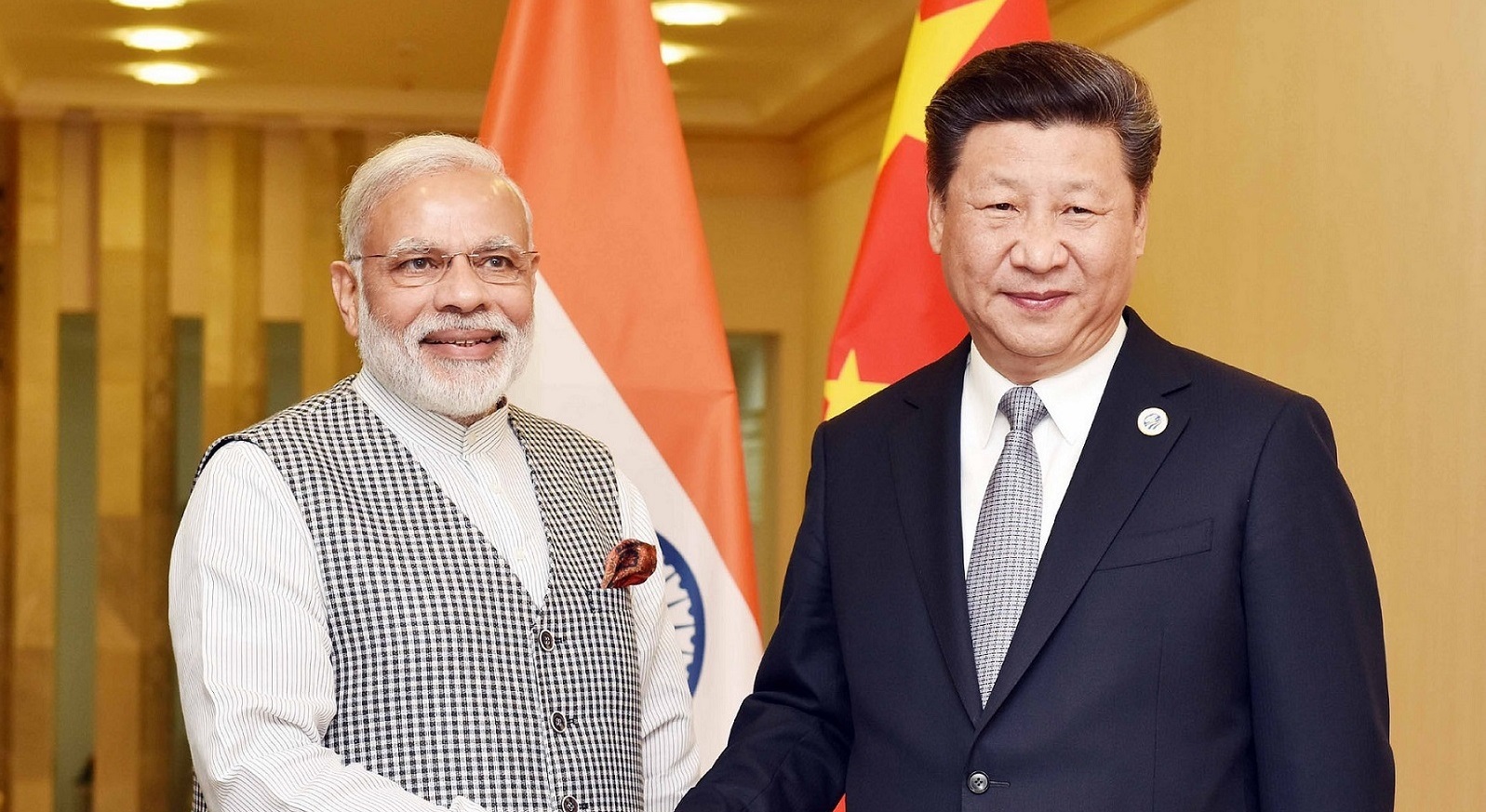 There are many soft issue areas like educational cooperation and people-to-people ties where the BRICS countries can and will find convergence, but sensing the nature of India-China relations, Delhi must find ways to navigate the power politics embedded in BRICS. This will only magnify as Beijing continues to generate political consensus among BRICS countries that are favorable to China and to extend it by means of implementing the BRICS Plus mechanism. There is a precedent for member states inviting guest countries to the summits and likewise, China invited five non-BRICS countries Egypt, Kenya, Tajikistan, Mexico, and Thailand to the Xiamen summit. However, China’s efforts to formalize this practice through the BRICS Plus mechanism has not been appreciated by other members. It has been seen as a way to advance China’s dominance within BRICS by pulling in countries that are beholden to Chinese investments and hence will be more willing to align their interests with that of China’s. Moreover, there is a concern that such an approach might sow seeds for a possible expansion of BRICS membership at a time when the BRICS members need to solidify their convergences and focus on achieving primary goals.

The answer to managing China’s rise within BRICS may lie as much outside the BRICS as inside it. China’s approach to BRICS will be determined by how Beijing sees its place in the international system, and how it intends to spearhead such institutions to serve its interest to effect a favorable balance of power in the emerging global order. As such, Delhi needs to mobilize other like-minded countries outside the BRICS that are concerned about an unchecked rise of China, countries like the United States, Japan, Australia, and Vietnam. If India singularly lacks the ability to change Chinese ways, it can hope to increase the cost for China’s unilateral moves through coordinated bilateral and multilateral strategies. New Delhi’s ability or inability to constrain China’s rise outside BRICS will have implications for China’s behavior within BRICS.  However, Delhi needs to navigate some complex geopolitics in the face of Beijing’s ability to cut deals with other countries as a quid pro quo for supporting China’s ambitions, as seen during the BRF. Even the United States gave lukewarm recognition to BRI while signing the trade deal with China in May this year and sent a representative to BRF. India has a delicate balancing act to perform. It has to manage its role within the BRICS group to be part of countries striving to expand the leadership of the global financial structure. But at the same time, it has convergent interests with developed countries like the United States and Japan when it comes to counteracting the rise of an aggressive China.