In September 2013, the Stimson Center launched South Asian Voices (SAV). Five years later, SAV has transformed from a blog for informal, free-flowing debate between young analysts in India and Pakistan to an online policy platform for informed analysis on South Asia’s economic, political, and strategic affairs. In this time, SAV has been:

Read the most popular articles from SAV ‘s inception to the present. Point, Counterpoint: India-Pakistan Relations on a One to One Basis
From 2014: Reshmi Kazi analyzes the possible future trajectory of the United States' role in South Asia, touching upon America's unwillingness to play anything but a neutral role in regional dynamics. Nuclear Suppliers Group: Impact of India’s Membership
From 2016: Saima Sial considers the implications of a scenario in which India is admitted into the NSG without any tangible commitments to arms control. Trump’s “Af-Pak” Challenge
From 2017: Umair Jamal argues that the United States should rethink the de-hyphenation of Pakistan and Afghanistan and create more space for other regional actors to work toward peace in Afghanistan. Kashmir: The Politics of Interlocutors
From 2018: Yaqoob ul Hassan argues that if New Delhi is to put an end to the upheaval in Kashmir, the BJP should prioritize long-term conflict resolution over short-term crisis management.

This interactive map shows the affiliations of SAV contributors globally.

Look back on SAV ‘s featured series, which have been a cornerstone in the platform’s mission to facilitate crossborder debate on the most polarizing issues in the subcontinent. 18 Years On: Examining the State of India-Pakistan Nuclear CBMs
From 2016: In this four-part series, contributors from India and Pakistan assessed the effectiveness of South Asia's nuclear confidence-building measures 18 years after both countries tested nuclear weapons in 1998. Have they managed to mitigate risk and enhance strategic stability, or is a new approach needed? China in South Asia
From 2017: In this series, writers from Pakistan, India, Sri Lanka, Nepal, Afghanistan, and Bangladesh explored China’s strategic and economic goals in their respective countries, the challenges China may face in implementing those goals, and how China’s engagement will affect the regional balance of power in South Asia. 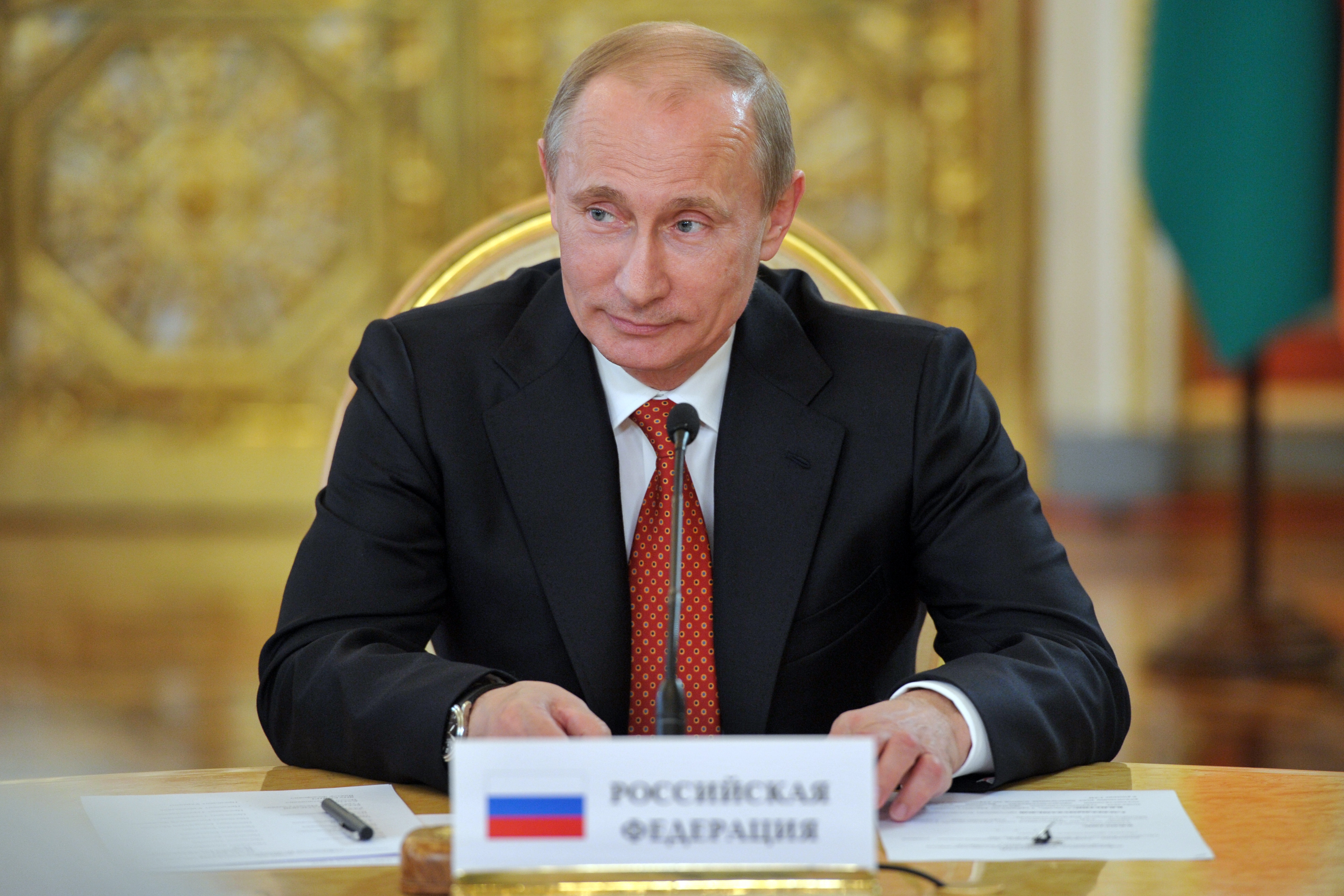 Russia’s Evolving South Asia Policy
From 2017:In this four-part series, with contributions from Indian and Pakistani analysts, examined Russia's engagement with the Afghan Taliban, its shift away from its traditional partner of India, and deepening military engagement with Pakistan. Twenty Years into Nuclear South Asia: Where Do We Go from Here?
From 2018: After twenty years of nuclear South Asia, contributors assess what concrete measures Pakistan and India could take forward to ameliorate the risks of a nuclear confrontation.

4. Creating a Community of Fellows

The six-month South Asian Voices Visiting Fellowship has seen 31 SAV contributors and analysts from India and Pakistan, all of whom have spent four weeks in residence at the Stimson Center in Washington, D.C.

5. Enhancing Understanding of the Region

SAV ‘s informed analysis on the region’s intricate security, political, and economic dynamics reaches more readers now than ever before.